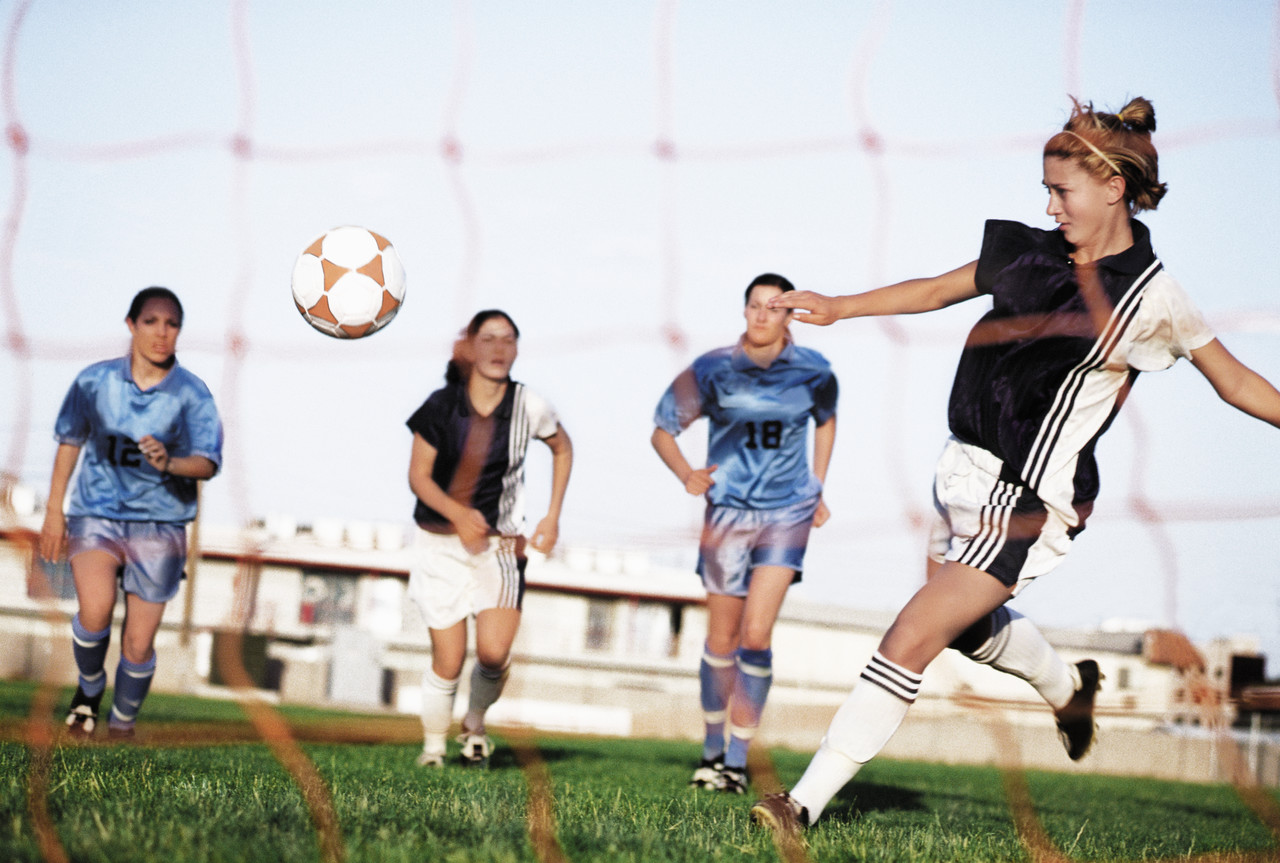 The WCSSF is an interclub competitive league designed to provide the Select Soccer Player (9U-19U/High School) a competitive experience, while focusing on equitable fair play and good sportsmanship while providing a venue for the players to have fun.

To this end, the WCSSF believes that the following standards of behavior for players, parents, and coaches are essential to our goals.

Players: The WCSSF will not tolerate behavior which brings the WCSSF, your club, team or game into disrepute. To this end, players must abide by the following minimum standards at all times:

Players who do not abide by these expectations will be disciplined by game officials, their coach, and, in very extreme situations, the WCSSF.

Parents: The WCSSF will not tolerate behavior which brings the WCSSF, your club, team, or game into disrepute. The WCSSF believes that the attitude shown by parents toward the coach, the referees, the opposing players and the importance of winning vs. losing are of paramount importance. Inappropriate comments or actions by adults bent on short term success rather than the long range benefits undermines the essence of competition and introduces stresses which are inappropriate for children:

Coaches: The WCSSF will not tolerate behavior which brings the WCSSF, your club, team, or game into disrepute. The WCSSF has high standards for the conduct of its coaches. They must be the standard bearers of good sportsmanship, conduct and ethical behavior at all times. The WCSSF believes that the coach must set and maintain an example for all players and spectators to follow: