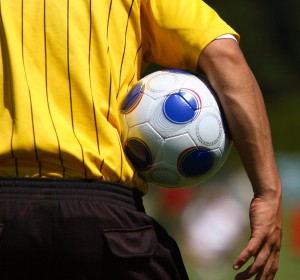 (*This section is adapted directly from the “Information for New Referees” posted on the Indiana Soccer website. There are a number of other resources available at that site as well.)